Criminal Law Attorney in Lee’s Summit Can Help With Expungement 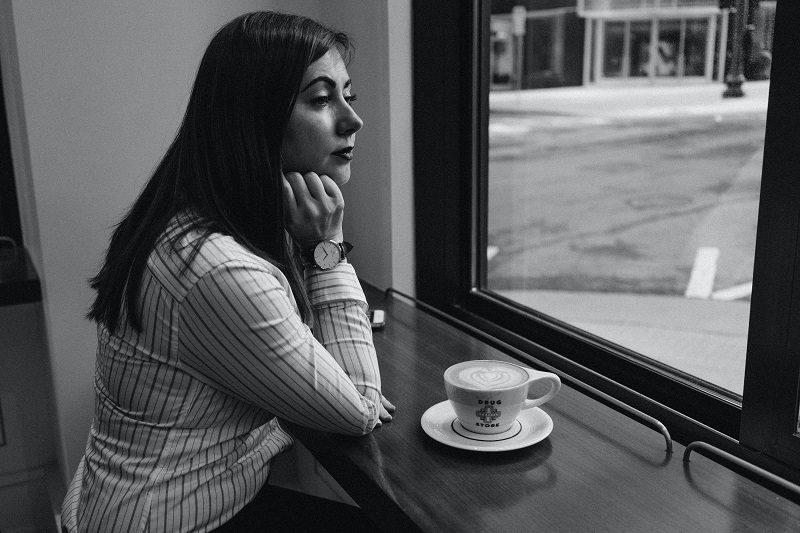 Looking for a criminal law attorney in Lee’s Summit to help you pursue expungement? Expungement is a topic that has received a lot of attention in recent years. According to the Missouri Bar Association, “Expungement is when the court seals a criminal record. An expunged record is not publicly accessible and would require a court order to reopen the record. Individuals who have had crimes expunged do not have to disclose those crimes except in specific instances…”
You’ve probably heard the old expression “Don’t do the crime if you can’t do the time.” But what if you have done your time, and learned your lesson? What if you never intend to commit another crime? Does it seem fair that one mistake can ruin the rest of your life? At the Gedbaw Law Firm, LLC in Lee’s Summit, we don’t think so. With new changes in Missouri law, you have a better chance at clearing your record so you can get on with living. As a criminal law attorney in Lee’s Summit, Jeff Gedbaw knows how to help you get through this process.
Lots of us do dumb things when we are young. Maybe you spray painted graffiti on a public building. Maybe you got in with the wrong crowd and got involved in drugs, or shoplifting, or vandalism. Due to the War On Drugs, the number of people convicted of a felony drug offense has grown substantially. As of 2010, about 20 million people in the US had a current or prior felony conviction. That’s about four times more than in 1980! States have begun recognizing the effects of these convictions on their citizens and on their correctional systems. In fact, twenty-six states have passed laws reclassifying or decriminalizing some drug offenses. That’s great news for someone who gets caught with drugs today, but that won’t help you if you were convicted under the old system! The good news is, expungement can help you get this stain off of your record, and your criminal law attorney in Lee’s Summit will work through it with you.
Not all crimes are eligible for expungement, but certain convictions can be wiped away after the prescribed amount of time has passed. If you made a stupid mistake in college selling marijuana to friends and have a felony drug conviction, you can have your record cleared. If you got into a tussle while out drinking and have a misdemeanor assault conviction, that record will not continue to haunt you. In Missouri, you can now request an expungement for a misdemeanor, after three years. For a felony, it is seven years. That’s down from 10 and 20 years, respectively.
Having a criminal record can make your life more difficult, even after you’ve paid the legal penalties. A conviction makes finding a job much harder, and some convictions can close off entire career paths to you. A felony conviction takes away your right to vote for life, if you don’t get an expungement. . People with felony convictions are not allowed to own firearms. As a criminal law attorney in Lee’s Summit, Jeff Gedbaw can help you determine whether you are eligible for expungement of your offenses, and assist you with filing a petition with the courts to clear your record.
If you’ve struggled for years because of mistakes you made in the past and need a fresh start, contact the Gedbaw Law Firm. We are a client-centered firm, recognizing that each person and each legal situation is different.  If you need legal help for an expungement or any other matter in Lee’s Summit, Overland Park or Kansas City, contact the Gedbaw Law Firm, LLC at (816) 379-5329. We offer a  free consultation, and we are ready to help you fight for your rights.