Federal Defense Attorney in Lee’s Summit Fights For You 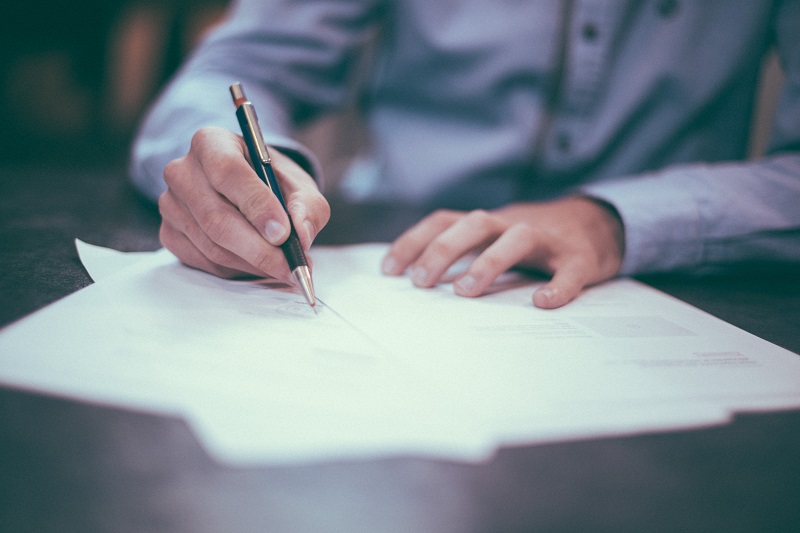 As a federal defense attorney in Lee’s Summit, Jeff Gedbaw has the experience and knowledge to defend you against federal criminal charges of any kind. He has more than fifteen years experience as a criminal defense lawyer and will fight for your rights while presenting the strongest possible legal defense.
Jeff earned his undergraduate degree from the University of Nebraska-Omaha, and then attended law school at the University of Nebraska. Following graduation, he was eager to begin work as a defense lawyer. He served in the Missouri State Public Defender system, defending hundreds of clients against charges ranging from theft to arson to murder. During this time, he developed a reputation as a strong advocate for his clients’ constitutional rights. He also perfected his skills as a negotiator and a litigator, later becoming the supervisor for a group of defense attorneys in the Kansas City Trial Office. He did all of this while continuing his own work as a defense lawyer. All of this work prepared him well for his later work as a federal defense attorney in Lee’s Summit.
Jeff then obtained a position with the Jacksonville Federal Public Defender’s Office in Florida, and began handling highly complex federal criminal cases.  All of the skills he honed as a state public defender served him well in the federal system, which can be much more difficult for defendants. The stakes are higher as sentencing guidelines are more strict, and Federal prosecutors have a wide range of resources at their disposal. As always, Jeff fought to protect the rights of his clients, as they faced a variety of Federal charges. He later returned home to Missouri to open his own practice. Since then, Jeff Gedbaw has broadened his scope to include a wide variety of legal cases including family law and bankruptcy. But he maintains his passion for defense law, working as a federal defense attorney in Lee’s Summit.
The Gedbaw Law Firm, LLC is a client-centered firm. Our philosophy means that Jeff and his staff will take the time to listen to you and get to know you while examining the facts of your case to formulate a defense strategy. This unusual approach means we will treat both you and your case with the compassion and care you deserve.
Jeff is licensed in both Kansas and Missouri. The Gedbaw Law Firm, LLC provides client services including criminal defense at all levels, traffic accidents, DUI/DWI, bankruptcy and family law matters. Contact us via our website, or call (816) 379-5329 for a free consultation. If you need a federal defense attorney in Lee’s Summit, Greater Kansas City or Overland Park, call us today!